Don’t trust who tells you Covid-19 is just a flu. The Italian healthcare system is one of the best in the world, but it is about to implode 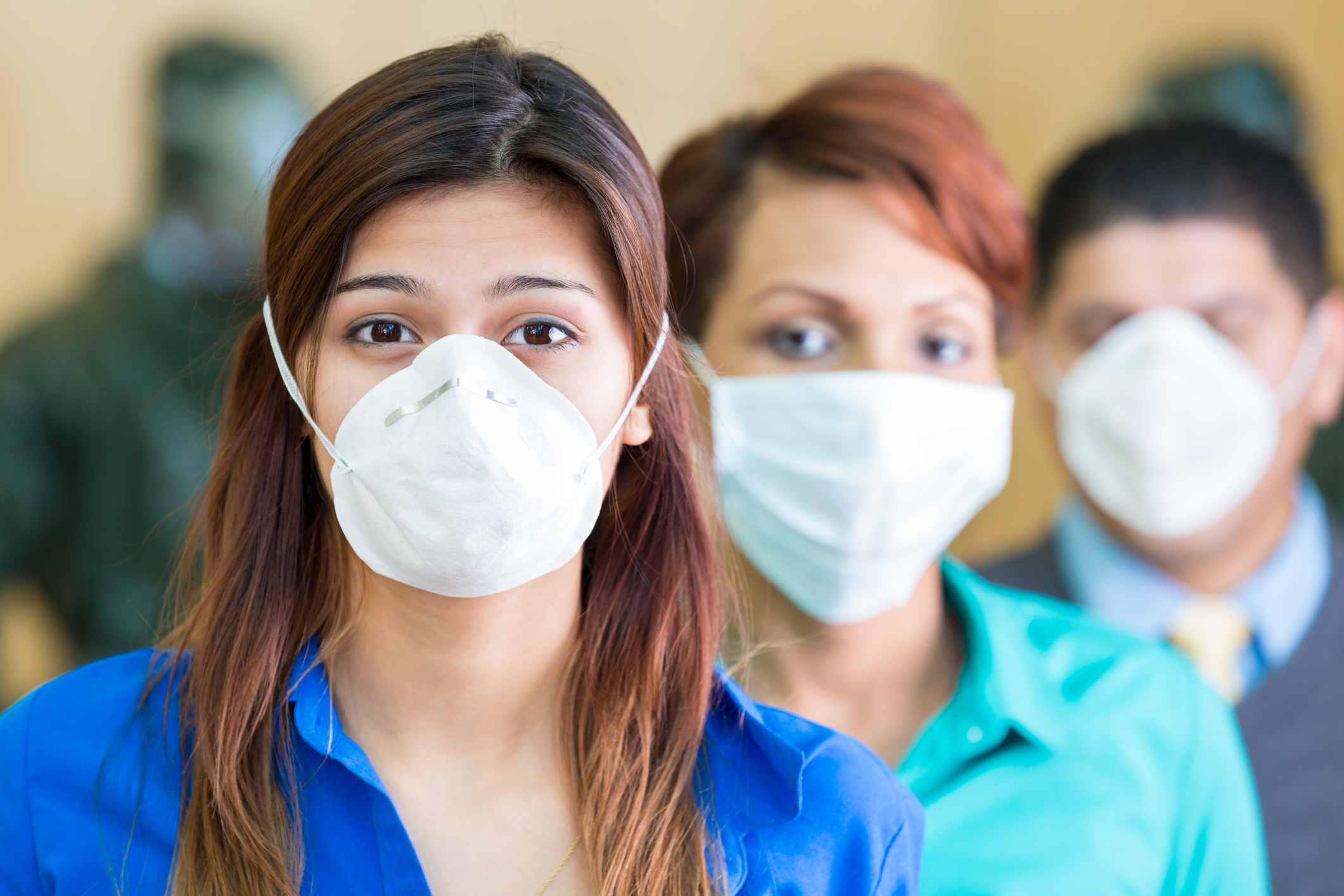 Italy is experiencing one of its darkest times since the end of World War II. Yesterday evening the Italian Prime Minister announced that the whole country is placed under lockdown. 60 million people can leave home only to go to work, for health reasons and other needs that must be justified. Schools are closed and all sports events are suspended. Any private or public event cannot take place, Masses included. Pubs and discos are closed. Restaurants and cafés must close at 6 pm. Shops are still open, but not too many people can get in at the same time. The message is clear: we must stay at home. It is the only way we have to try to stop the spread of the coronavirus, that has already infected more than 9,000 people and killed more than 460 in Italy.

The government took some time to get to such drastic measures. Everything started on February 23rd, when very small areas hit by the outbreak were isolated. Last Saturday the whole Lombardia region and 14 provinces in Northern Italy were locked. Yesterday, the same emergency measures were extended nationwide. Measures that will have an enormous economic and social impact, that probably we cannot imagine yet.

To avoid such consequences, a few days after the first limited lockdown political and health institutions tried to minimalize. No panic was needed, it was just a flu. A little more dangerous for sick and old people, but nothing to worry about. Then, the number of infected people started to grow. Many of them then recovered, but more and more patients were not able to breathe on their own. They had to be hospitalized in intensive care units, and the risk that beds were not enough for everybody who needed them started to raise. It is true that the virus is not lethal and that it mostly causes mild symptoms that are often mistaken for the flu, but when thousands of people are infected, even if a short percentage of them need a place in an ICU, there won’t be beds for everybody. It can make healthcare systems implode. And the Italian healthcare system is one of the best in the world.

The government promised to increase the number of ICU beds (+50%), to find the machines that are needed, to hire 20,000 new healthcare professionals. But it takes time to make all of this real. Time that right now we do not have. And everybody knows that Italians are not able to build a hospital in ten days as China did.

Last Saturday the Italian Society for intensive care published a dramatic document: it recommended how to select the patients who deserve to be treated when beds in ICU are not enough. Young, healthy people must be prioritised because they are expected to live longer. The “first come, first served” principle should not be applied. A decision that in general is made at war. And these recommendations do not refer only to coronavirus patients. During an outbreak, all the other illnesses that in general require ICU do not disappear. If you have a car accident, or a stroke, or a heart attack and there is no place for you, what will happen?

What Italy is experiencing will soon happen all over the world. The virus is already everywhere even if you don’t want to see it or you think it doesn’t involve you. We looked at what happened in China and thought it couldn’t involve us. Now you are lucky enough to see how Italy is reacting, to know whether the measures it has adopted are effective, to stop the outbreak sooner so that you won’t have to face the problems we are facing now. To do that, you just must follow some simple rules: don’t hug or kiss anybody, don’t shake hands, don’t go to crowded places, wash your hands often, don’t get too close to others. Only if everybody behaves properly we will have a chance to defeat this invisible enemy.